The Ministry of Railway Development is a relatively new department which has been set up in 2017 with the task to construct a modern rail network in Ghana. The network is supposed to connect major cities such as Accra, Kumasi, Sekondi-Takoradi and Tamale, but also landlocked countries like Burkina Faso to ports in Tema and Takoradi. Beside passengers, these trains will carry bulk cargo in the form of cocoa, cement, bauxite, iron, mining equipment and petroleum products. The existing railway network was built during the colonial period and is about 947 kilometres long. There are three major railways: the Western Line, the Eastern Line and the Central Spine. Barely 13% of the network is still operational. Over the years, the track and rolling stock have all deteriorated due to lack of maintenance. In 2013 the Ghana Railway Master Plan was completed. It functions as a guide for the Ministry of Railway Development. The plan proposes a new network of 4,007.6 km (standard gauge) reconstructed in six phases. The execution of the Master Plan will create many jobs and attract trade and industrial development in the areas of the railway. Train transportation takes the burden off the roads and ensures a longer lifespan of new roads. Overall, it will transform the Ghanaian economy tremendously.

THE WESTERN LINE is in total 339 kilometres long and runs from the Takoradi port to Kumasi, with a branch line from Dunkwa to Awaso. Moreover, it is connected to the Central Spine in the northern part of the country. There are various existing and potential off takers on this route. For instance the Ghana Manganese Mine at Nsuta, a bauxite mine at Awaso and also cocoa and iron ore reserves are along this line. So far, only 66 km of the train track is in use. Therefore, off takers will benefit greatly from this railway, since they will not have to use the inefficient roads anymore. The construction of a single standard gauge rail line for the Western route will approximately cost: US$ 1, 898,400,000.

THE EASTERN LINE covers a distance from 300 km long that runs from Accra to Kumasi, with a branch line from Accra to Terna. Only 60 km is in use by passenger, the rest of the line is inoperative and deteriorating. This track is also connected to the Central Spine and from there passenger can travel to Burkina Faso and the rest of the region. The line is also useful for cargo such as tons of bauxite coming from the town Kibi and the mountain Ejuanema. An inland rail terminal (Boankra Inland Port) is also part of the Master Plan. Price Waterhouse Coopers have been the transaction advisors for this line and estimate the costs of the Eastern Line construction on US$ 1,680,000,000.

THE CENTRAL SPINE has a line of 595 km long and it runs from Huni Valley to Kotuku. This train track was built with the aim to transport people and freight between the northern and southern part of the country. The line has significant economic value since it connects Ghana with Burkina Faso and other neighbouring countries in the Sahel region. At Kumasi the Central Spine splits into the Eastern Line and the Western Line. The estimated cost of the Central Line is US$ 3,332,000,000. The Kumasi- Nyinahin is a branch line of 102 km long and has tons of iron ore on its route at Yendi (Sheni). The cost of the construction of this line is about US$ 571,200,000.

• Infrastructural development in the towns where the train will pass through

• Improvement of domestic trade and trade with neighbouring countries

The Government has plans to establish a reliable home-based national airline to provide regional, sub-regional and inter-continental air transport services. Together with the private sector it wants to re-launch a flag carrier for Ghana. Already, conversations have taken place to engage Ethiopian Airlines as a strategic partner. The transaction advisor has been charged to make a market assessment of regional and international routes, a management and procurement plan and find potential investors. The shareholding structure is as follows: • 10% Government non-contributory shares • 41% Domestic shares • 49% Foreign shares . 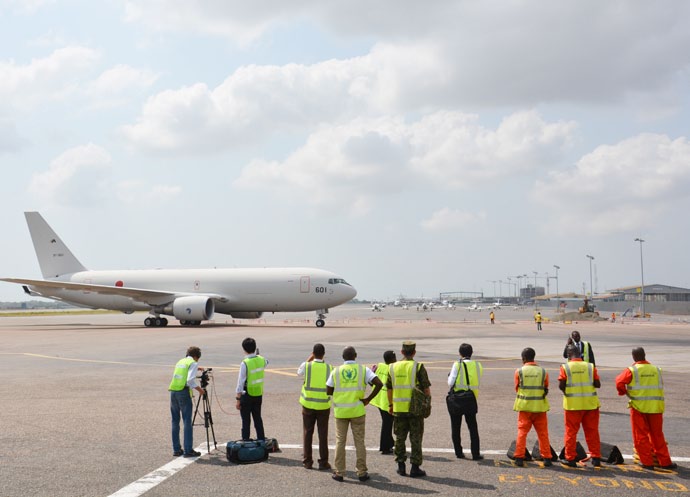 At Prampram in the Greater Accra Region, off the Accra-Aflao road, there is a land of 60,000 acres where the Government wants to build a new airport city. The airport should not only function as a traditional transport terminal, but also attract many other commercial and even industrial activities. This aerotropolis will become the meeting point for people and transporting goods in West Africa, completed with hotels, convention centres, sport and entertainment halls. The new city will generate a lot of social and economic prosperities for the area.

• Provide air transportation for travellers within and outside Ghana

• Build an airport city in Prampram in the Greater Accra Region

The project for the Tamale Airport City & Industrial Park is a major catalyst for the economic transformation of northern Ghana. The project builds upon the on-going expansion of the Tamale Airport into an international terminal as well as growing a network of aviation centres, nationally and across the West African region. TACIP is a master plan of the Greater Tamale Metropolitan Area (GTMA), the Buipe Waterfront City and Inland Port. Also, it involves the collaboration of the Development Authority, the Ministry of Aviation, the local Government, the private sector and many other ministries and institutions. The population of Tamale is growing rapidly and the place can become an important location for flights from and to North Africa, Europe and beyond. Also the opportunities for the transportation of agricultural products from the northern part of Ghana need to be explored. There is enough room for industries to grow and connect from there with markets in and outside the country. The planned area for the TAIP is a 200ha land for major logistic solutions, social and commercial activities and first class residential accommodation. The project contains a public infrastructure complete with road networks, green areas, water utilities and electricity. Also there will be space for hotels, banks, malls, warehouses, offices and ICT parks.

• Becoming a get-away place for residents of congested, grid-locked cities in the region

• Boosting the industrial sector in the area

• Laying down a logistics infrastructure for Ghana and West Africa

Catalysing the commercial agriculture such as horticultural export products

Buipe is a town in the Savannah Region, strategically located on the corridor that connects the southern part of Ghana with the northern part and the rest of the landlocked neighbouring countries. Plus, it is linked to 520km route of the Volta water body. Transporting goods over water is the cheapest means of bulk transportation, even cheaper than railways. Therefore the Government wants to seize the opportunity to make from Buipe a unique hub of road, water and rail transport. The expectation is that the population of Buipe will grow from the current 20,000 to over 230,000 in the next 25 years. Already, the town provides low-grade port services for ferries bringing cement, petroleum products and other goods to the north. These activities could be expanded and transformed into an international port. The project ‘Buipe Port, Special Economic Zone and Waterfront City’ includes housing, recreation, education, industrial and infrastructural development. The key drivers of economic transformation are the three parks for the logistics, heavy and light industries. Also there are plans to build warehouses, transport facilities, storages for oil and gas, a truck terminal, a multipurpose port for dry bulk and a small container port. A 70MW solar power farm will be built to serve the city and the port. Already, the Government of Singapore is contracted to share its expertise in the project.

• Creating up to 130 thousand jobs within a decade

• Enhancing transit trade to the Sahel

The Bolgatanga Free Trade Zone is an ambitious proposal for a port at the border between Ghana and Burkina Faso. It invites developers from the private sector to work with the Government on developing a 400ha Free Trade Zone with warehouses, hotels, export and import offices, reassembling and repackaging industries, transport and transit facilities, offices for customs and other administrative services. 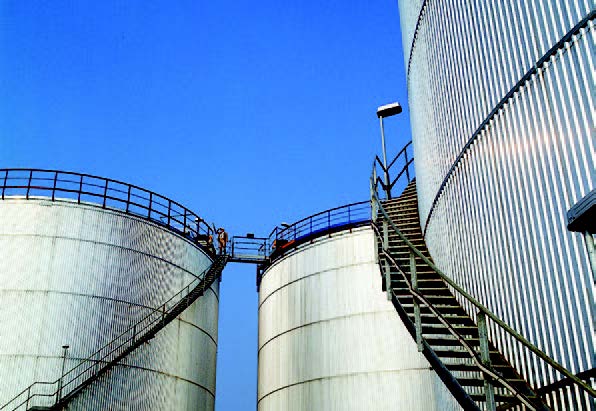 • Securing a 400ha land along the border with Burkina Faso

• Making the design for engineering the infrastructure

• Making the plan for the start-up phases

• Setting up of a free trade zone authority

• Setting up facilities for custom services