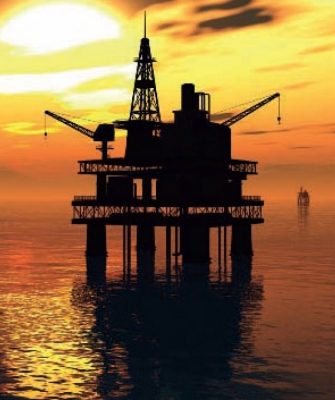 The oil and gas sector accounted for 1.5% of GDP in 2018. The discovery of oil and gas off the shore of Ghana in 2007, with oil production starting in 2010 and gas production in 2014, changed the country’s economic outlook for years to come. In 2018, Ghana ranked 38th on the list of the world’s largest oil producers and 35th for proven oil reserves, according to the US Energy Information Administration. Ghana was home to proven oil reserves of 700 million barrels as of December 2018. Commercial gas reserves were estimated at 2 trillion cubic feet as of December 2017.

In February 2019, Norwegian oil company Aker Energy ASA announced the biggest oil find in Africa, of 450-550 million barrels, with potential recoverable reserves of nearly one billion barrels. “Overall, crude oil production is expected to increase from 196,089 barrels per day in 2019 to 420,020 barrels per day in 2023,” said Ghana’s Finance Minister, Honourable Ken Ofori-Atta. Aker expects to start production between the last quarter of 2020 and the first quarter of 2021.

Jubilee Field, discovered by a consortium formed by UK oil company Tullow and US companies Kosmos Energy Ltd. and Anadarko Petroleum Corporation, started producing oil in 2010. The state-owned Ghana National Petroleum Corporation (GNPC) holds a 13.64% stake in the operation, with Tullow holding 35.48% and Kosmos and Anadarko holding 24.07% each. In 2018, Jubilee Field produced 62,135,435 barrels of crude oil.

In 2009, GNPC’s partners discovered another oil field 60km off the coast of Ghana and about 30km west of Jubilee Field. This new discovery became known as the TEN field, standing for Tweneboa, Enyera and Ntomme. Operations started in 2016 as planned but gas production came to a halt soon after, due to a maritime border dispute with Côte d’Ivoire. The court ruled in favour of Ghana and production resumed in September 2017. Investments into the TEN field amount to over US$4 billion. More discoveries followed.

Italian oil company ENI started production at the Sankofa-Gye Nyame Field in 2017, with investments worth $7 billion. ENI holds 44.44% of the consortium involved, with Vitol holding 35.56% and GNPC holding 20%. Ghana’s government expected this project to yield 162 million barrels of oil and 1.4 trillion cubic feet of gas. In July 2015, the World Bank approved a $700 million partial risk guarantee against payment default by GNPC.

Based on expected gas production in the TEN and Sankofa fields, the government launched works to interconnect the Western Corridor Gas Infrastructure (WCGI) with the TEN FPSO ‘Prof. John Evans Atta-Mills’ – a floating production, storage and offloading vessel named after the former president – the West African Gas Pipeline (WAGP) and the new compressor station at Sanzule. The project will support the increase in raw gas volumes and facilitate the movement of gas from the West to the East of Ghana.

In October 2017, the government approved the Greater Jubilee Full Field Development Plan, allowing for the integrated development of the Jubilee Field with nearby discoveries at the Teak and Mahogany fields. The newly integrated fields are expected to deliver approximately 60million barrels of oil and 100 billion cubic feet of gas. Th ey have a projected lifespan of 20 years, as explained in Ghana’s Eurobond prospectus.

IN 2018, GHANA RANKED 38TH ON THE LIST OF THE WORLD’S LARGEST OIL PRODUCERS AND 35TH FOR PROVEN OIL RESERVES.

The government is working on developing Ghana’s refining capacity to meet domestic demand and export. Ghana imports most of its refined petroleum products. As of 2017, Ghana used approximately 100,000 barrels of refined oil products per day, of which approximately 67% was imported from abroad, with the remaining 33% refined domestically.

After years of struggle with repair works and liquidity issues, Tema Oil Refinery (TOR) resumed operations in January 2018 and only stops for scheduled maintenance. The government intended to increase TOR’s refining capacity to 60,000 barrels of crude oil per day.

With the shift in policy aiming at using gas to produce electricity and at a time when local production was insufficient, Ghana contracted about 750 mmscf (million standard cubic feet) of gas per day by 2023 while projected demand is between 450 and 550 mmscf per day for 2023, with current demand at 250 mmscf per day. As the contracts are mostly on a take-or-pay basis, Ghana ends up paying for gas it does not use, as detailed by Ghana’s Minister of Finance Ken Ofori-Atta in his 2019 mid-year budget statement. “From 2020, we will be facing annual excess gas capacity charges of between US$550 and $850 million every year,” he said. To tackle the issue, the minister announced the Energy Sector Reform Program, prepared in collaboration with the World Bank. All take-or-pay contracts are to be renegotiated into take-and-pay contracts.

And the negotiation of power purchase agreements (PPAs) has been suspended. The minister announced a series of measures including a significant shift of the energy mix to gas and renewables in the medium- term; an increase of electricity exports by extending the grid to other West African countries; and engaging with gas suppliers to bring the price of natural gas down.

There are numerous business opportunities through the acquisition of exploration and production licences including the extended continental shelf, the Voltaian Basin andthe Tano Basin; joint ventures, farm-in for existing concessions and data acquisition projects; consultancy services on the legal and regulatory regimes, strategic environmental impact studies, social and environmental assessments.The government would welcome investments in the exploration and commercialisation areas. This includes gas infrastructure to make gas available to consumers,

LNG supply services, new gas-based and petroleum service industries, and consultancy services. Local content and participation need to increase through capacity-building initiatives, the development of research centres, and the creation of opportunities in exploration, production, services and infrastructure delivery for indigenous companies.

In a bid to improve quality and carbon footprint, investments would be welcome in hydro-treaters, quality systems, the biofuel value chain, biofuel blending facilities and compressed gas facilities.

Lighting Up Ghana: The Untold Story of Prefos Ltd 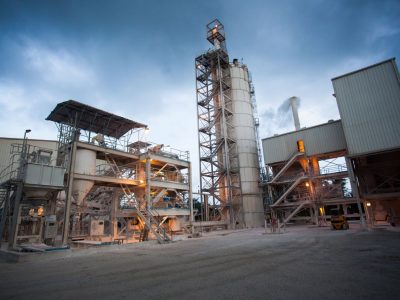 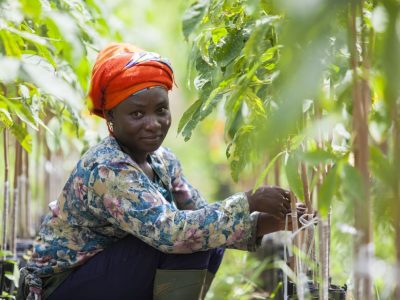 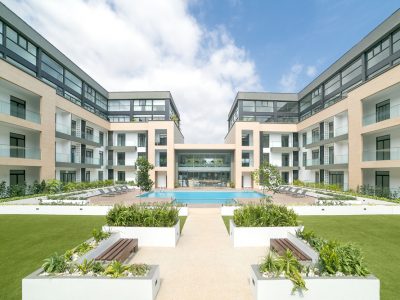