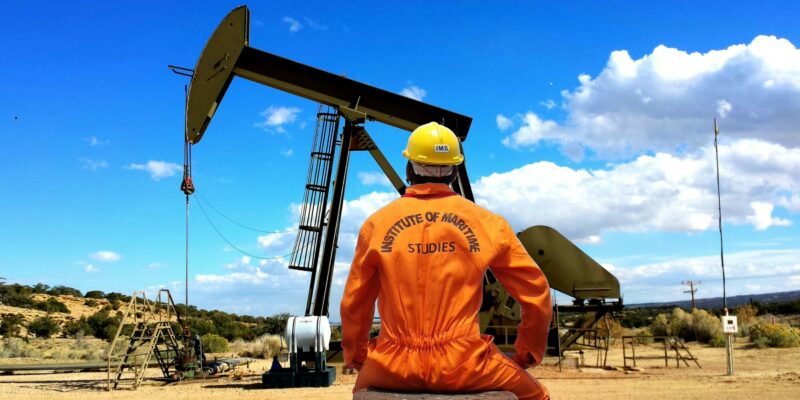 A NASCENT INDUSTRY WITH GROWING PROSPECTS

Since the discovery of oil in commercial quantities in 2007, followed by the first oil in 2011, Ghana has steadily grown as a producer and exporter of hydrocarbons. While still a small producer in comparison with giants Nigeria and Angola, new discoveries have increased its output significantly. By the end of 2018 proven oil reserves stood at 660m barrels, with subsequent new discoveries pointing to a much greater resources. Some 1.5 billion barrels were found in offshore fields in late 2019, but the recoverable amount is yet to be determined. By November 2020 about 192,000 barrels of crude oil were produced a day from Ghana’s offshore oil and gas fields, namely the Jubilee field; the Tweneboa, Enyenra, Ntomme (TEN) fields; and the Sankofa field.

Ghana’s oil and gas industry is categorised into upstream and downstream sectors. The upstream activities include the procurement and refining of crude oil by the nation’s only petroleum refinery, Tema Oil Refinery (TOR). The objective of the upstream sector is to ensure the effective management of the oil and gas resources of Ghana and also accelerate exploitation of the development of new hydrocarbon resources for the overall benefit and welfare of all Ghanaians. Activities in the upstream are presently supervised by Ghana.

National Petroleum Corporation (GNPC) on behalf of the Ministry of Energy due to their technical expertise. The upstream sector is regarded as a high risk, high reward and high investment sector which identifies deposits, drills wells and recovers raw materials from underground. The sector includes areas such as rig operations, feasibility studies, machinery rental and extraction of chemical supply.

Current downstream activities include refinement of crude as well as the bulk and retail distribution of various petroleum products such as premium gasoline, kerosene, gas oil, residual fuel oil, LPG and premix. Marketing services help move the finished products from energy companies to retailer or end users. A number of entities have oversight responsibility for the development and regulation of the oil and gas industry. The Ministry of Energy (MoE) formulates the sector’s overall policies, while the Petroleum Commission oversees upstream projects. At the operational level, the GNPC explores oil and gas fields independently, and partners with other parties to undertake exploration and production works. Ghana Gas builds, owns and operates the government’s infrastructure for gathering, processing, transporting and marketing natural gas.

The government of Ghana is reviewing the existing laws and regulations governing the petroleum sector, especially the downstream oil and natural gas market to provide greater regulatory certainty and predictability in the downstream natural gas market. The goal of this development is to attract fresh investment to the sector and help the government meet its goal of providing a steady supply of natural gas feedstock to the petrochemical industry.

To make Ghana West Africa’s Gas Hub, the government of Ghana has equipped the sector players with the needed skills, technology, and tools, making the Ghanaian oil and gas sector’s managerial strategy worth emulating by Guyana and other emerging economies that recently discovered oil and gas. These strategies helped the Ghana National Gas Company increase its capacity three times from 2016 till date, production capacity increased from 90 million standard cubic metres (mscm) of gas per day to 300 mscm.

The Bulk Oil Storage and Transportation Company Limited (BOST) has planned to lay new pipelines between the various points; Accra and Kumasi, Accra to Takoradi, then from Takoradi to Kumasi; and then Bolgatanga close to Burkina Faso border; this comes with the motive to improve the turnaround time and the cost of delivery of products.