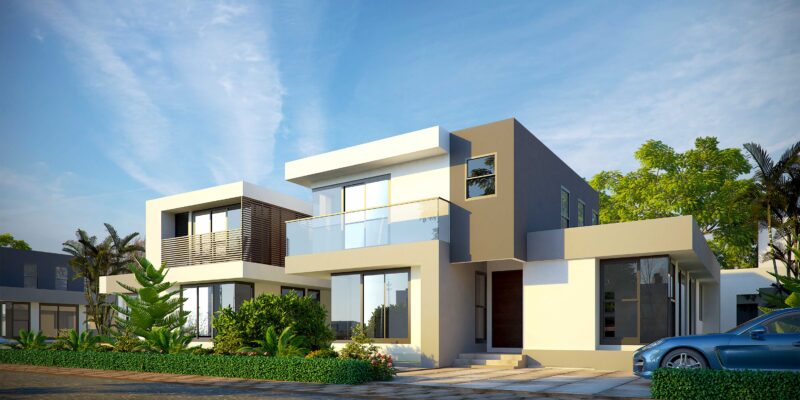 Ghana became a lower middle income country in 2007, according to the globally recognised classification from the United Nations and the World Bank. Since then, the economy has continued to grow, often among the top ten in the world in any one year.

This has led to a booming middle class with increased purchasing power. Ghana’s real estate industry has been a direct beneficiary of this, as it scrambles to meet the housing deficit, particularly among the newly affluent. The housing and property development market has maintained momentum, profiting from the influx of nonresident Ghanaians and foreign homebuyers keen to take advantage of the opportunities in the country. The growing housing demand of the middle-class population and the surge in diaspora demand has emphasised the need for the housing deficit in Ghana to keep growing at a rapid rate.

According to the Ministry of Works and Housing, there was a deficit of over 2 million housing units as of 2019 in Ghana despite an annual supply of 40,000 housing units. To bridge the gap, about 190,000 to 200,000 housing units would need to be built at a cost of USD3.4 billion a year over the next decade. In 2020, the National Housing and Mortgage Finance (NHMF) was set up to pilot two schemes namely, the National Mortgage Scheme (NMS) with three participating Banks (Stanbic, Republic, and GCB Bank Limited) and the Real Estate Investment Trust (REIT) (Rentto-Own) Scheme.

Under the NHMF Initiative, 204 affordable housing units in Tema community 22 were commissioned. The REIT’s Scheme also purchased over 120 housing units which were rented out to public sector workers under the (Rent-to Own) Scheme. The concentration of builders operating in the mid to high-end segments, the arrival of non-resident Ghanaians and the entry of foreign investors has led to consistent growth in the last three years, ending 2021 on a positive note, despite the adverse effects of the COVID-19 pandemic on the world’s economy. The 2020 Population and Housing Census showed a decrease in the housing deficit, however, there is still a significant gap between demand and available supply in the sector. The government has proposed several affordable housing interventions, including resuscitating initiatives that were stalled at various stages of development. The publicly owned State Housing Company Limited has embarked on several housing projects across the country to help address the nation’s housing deficit. The company completed fifty-two housing units in Sagnarigu in the Northern Region, while thirty-two apartment units and six houses were completed at Adenta under the Marlow Court Project.

According to the Ministry for Works and Housing, the government is exploring the possibility of prospective homebuyers using their Tier 2 and 3 Pensions fund as initial deposit to support their mortgages plans. It is also working on a framework that will absorb the cost of land and infrastructural services, which are key components in the provision of decent, secured, quality and affordable accommodation for private developers in support of its affordable housing programme. This will be pivotal in addressing the supply side constraints of the housing market. 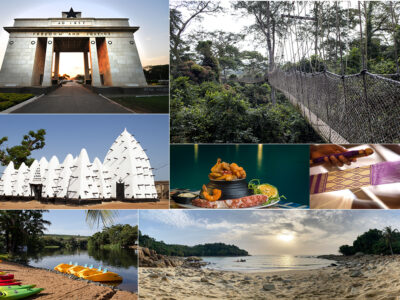